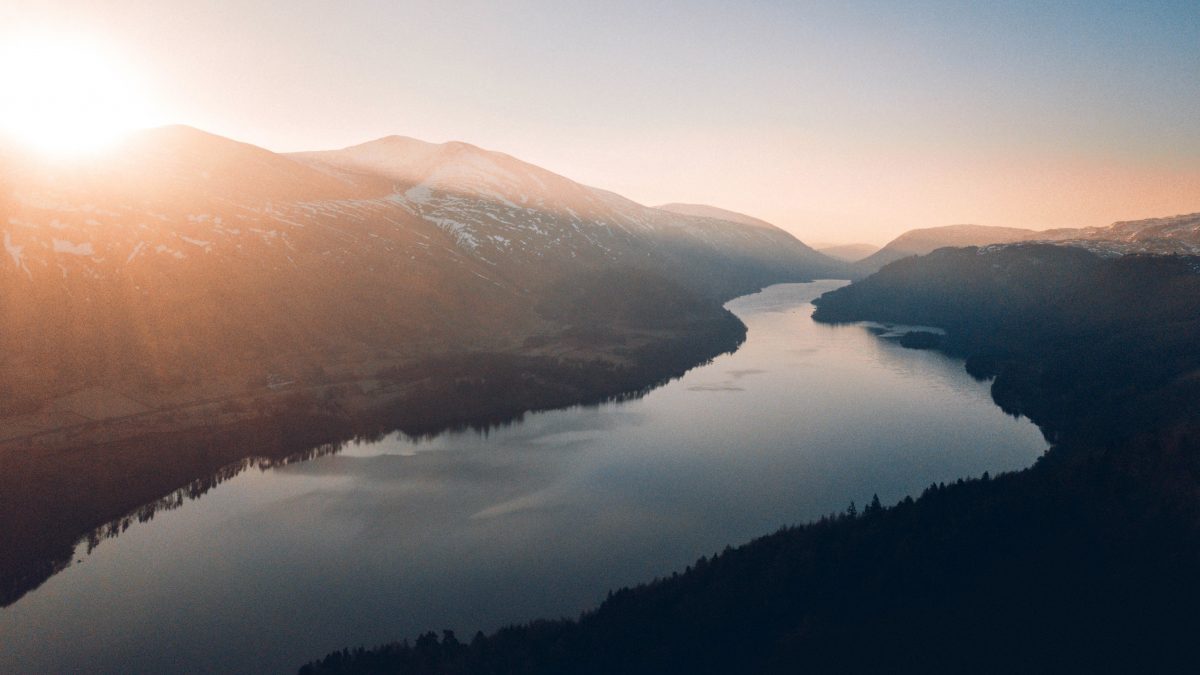 Dichloro-diphenyl-trichloroethane was developed as the first of the modern synthetic insecticides in the 1940s. It was initially used with great effect to combat malaria, typhus, and the other insect-borne human diseases among both military and civilian populations…The US Department of Agriculture began regulatory actions in the late 1950s and 1960s to prohibit many of DDT’s uses because of mounting evidence of the pesticide’s declining benefits and environmental and toxicological effects. In 1972, EPA issued a cancellation order for DDT based on its adverse environmental effects, such as those to wildlife, as well as its potential human health risks. Since then, studies have continued, and a relationship between DDT exposure and reproductive effects in humans is suspected, based on studies in animals.