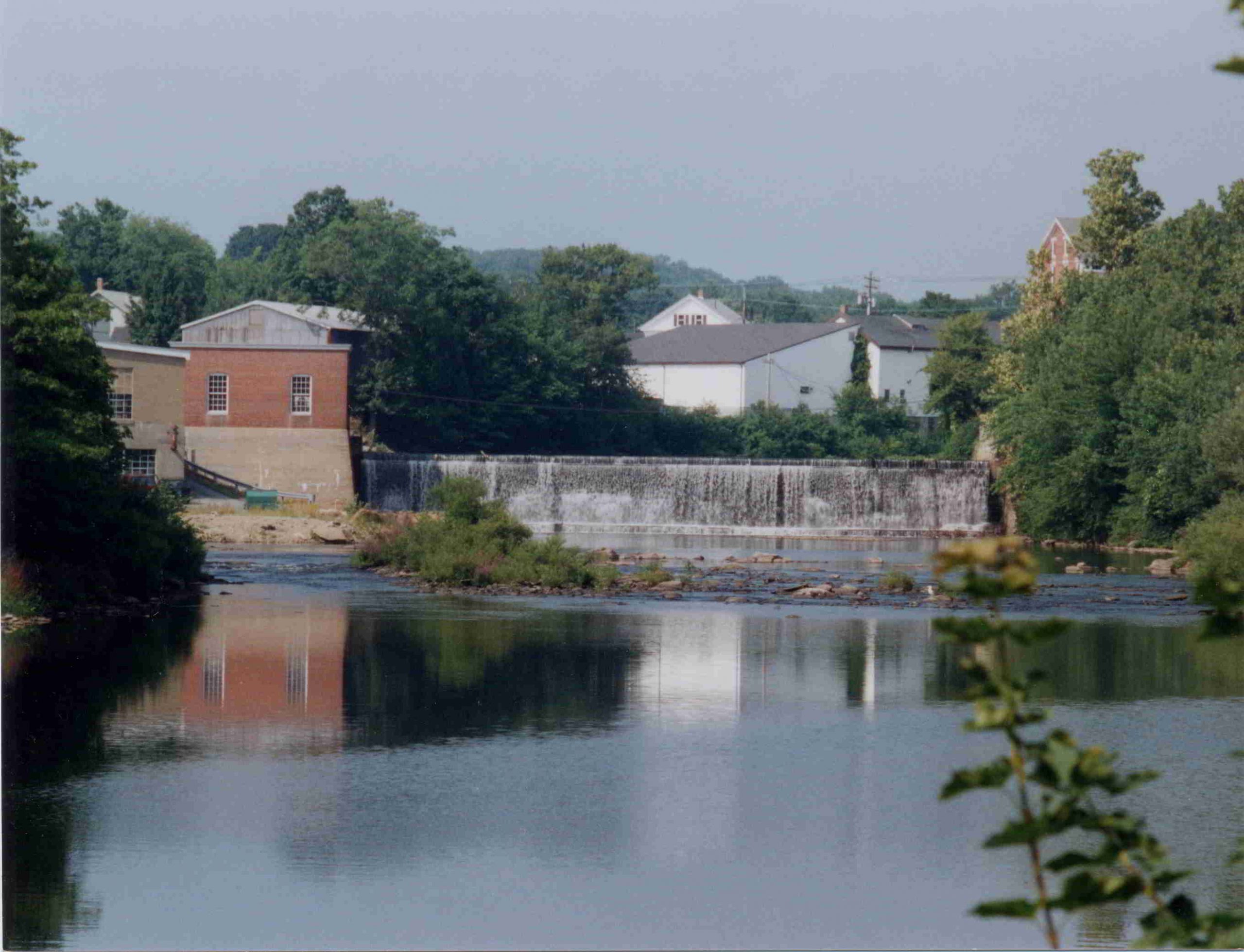 The Putnam Project is located in the northeastern corner of Connecticut, in the town of Putnam, on the Quinebaug River. The dam dates to the pre-Civil War era circa 1830, and the powerhouse was constructed in 1919. Operation of the hydroelectric project commenced in October of 1987 after a lengthy outage and refurbishment. The project lies between the upstream MSC hydroelectric project and the downstream Cargill Falls project. Other projects on the river include the Mechanicsville Hydroelectric Project (LIHI #74) further upstream of the project on the French River. The project includes a dam, powerhouse, spillway, and two Francis turbines.

The dam is 14.5 feet high and 145 feet long, made of stone block. The powerhouse is located on the western dam abutment with an open flume that conveys water to two identical vertical axis Francis Turbines. No bypassed reach exists in the project area as the powerhouse is adjacent to the dam. The project operates in a run-of-river mode and impounds a 2-acre reservoir. The project provides a minimum flow 144 cfs into the downstream reach of the river. This flow regime was developed based on consultation with US Fish and Wildlife Service. Run-of-river operations are maintained utilizing a programmable logic controller system which also ensures a stable impoundment level. The upstream Army Corps of Engineers’ flood control operations at West Thompson Dam on the French River regulate flows to this section of the Quinebaug River.

Waters within the project reach are impaired for non-attainment of primary recreation designated uses. This non-attainment of water quality standards is likely due to upstream industrial/municipal discharges, urban runoff, and flow regulation via the other hydropower facilities, flood control dams, and consumptive water withdrawals. Issues of nutrient loading and water withdrawal are not caused by the project as concluded by the Connecticut Department of Energy and Environmental Protection (CTDEEP).

Historically, Atlantic salmon were present in the project watershed. However, the construction of downstream dams extirpated the species. Additionally, no anadromous fish species were able to migrate up the river to the project reach due to the downstream Cargill Falls, a natural falls that preclude access to the project area. However, the catadromous American eel is present in the project area. The project owner has installed a Delaware style eel passage to promote upstream eel passage. This type of eelway consists of a hole through a structure near the crest of the dam. By passing trawl netting or similar rope-like material though the hole, a roughened route for eels to ascend over the dam is created. The project owner has also implemented a voluntary operational regime that includes shutting down generation during rainy nights between September 1 and November 15 to promote effective eel downstream passage. Resident fish species include bluegill, largemouth bass, smallmouth bass, carp, chain pickerel, brook trout, brown trout, rainbow trout, golden shiner, pumpkinseed, white sucker, and brown bullhead.

The project lands consist of less than one acre. The area surrounding the project is urban-developed and the reservoir shoreline is steep and rocky with walled sides. No lands of significant ecological value exist in the project area due to urban location and very small footprint.

Via consultation with the State Historic Preservation Office, it was determined that the project does not have any impact on any cultural or historic resources.

Recreational resources at the project include informal fishing access. The project area is very small and surrounded by development. Public access is provided free of charge.

2022: There were no reported changes or compliance issues. The project remains in compliance based on the annual review.

June 21, 2017: Having received no requests to appeal the preliminary certification decision for the Putnam Hydroelectric Project, the project received final certification as of June 17th, 2017.

May 17, 2017: The Low Impact Hydropower Institute has issued a Preliminary Certification Decision that the Putnam Hydroelectric Project (FERC No. P-5645) continues to satisfy the LIHI Certification Criteria.

Any Commenter may submit a letter to the Executive Director requesting an appeal within the 30-day period.  The appeal request must state specific reasons why the hydropower facility should have failed one or more criteria.  Only individuals or organizations that commented on the initial Application Package may file an appeal.  Further information about the LIHI appeal process is available in the LIHI Handbook, available at https://lowimpacthydro.org/certification-program-html/.

If no appeal is requested within the 30-day period, the Executive Director will issue LIHI Certification for the facility and post a notification of certification on the Institute’s website.  Once final, the effective certification date for the Putnam Project is April 10, 2017 for a five (5) year term, which will expire on April 10, 2022.

March 13, 2017: The Low Impact Hydropower Institute has received a complete application for a new term of Low Impact Certification for the Putnam Hydroelectric project. The application materials can be found in the Files section below.

LIHI is seeking public comment on this application.  Specifically, we are interested in knowing whether you think the Putnam project meets the LIHI Low Impact Certification Criteria, as revised in the 2nd Edition Handbook released in March 2016.  Please review the program and criteria in LIHI’s revised Handbook and then review the Project’s 2016 application materials posted on the project page.

Comments that are directly tied to specific LIHI criteria (flows, water quality, fish passage, etc.) will be most helpful, but all comments will be considered.  Comments may be submitted to the Institute by e-mail at comments@lowimpacthydro.org with “Putnam Project Comments” in the subject line, or by mail addressed to the Low Impact Hydropower Institute, PO Box 194, Harrington Park, New Jersey 07640.  Comments must be received at the Institute on or before 5 pm Eastern time on May 12, 2017 to be considered.  All comments will be posted to the web site and the applicant will have an opportunity to respond.  Any response will also be posted.

March 1, 2017: The Putnam Hydroelectric Project has been granted an extension of the current certificate term. The new expiration date is June 30, 2017. See the extension letter for explanation below.

April 10, 2007: The Putnam Hydropower Project continues to meet LIHI’s certification criteria, and has been certified for a second five year term, effective April 10, 2007 and expiring April 10, 2012.