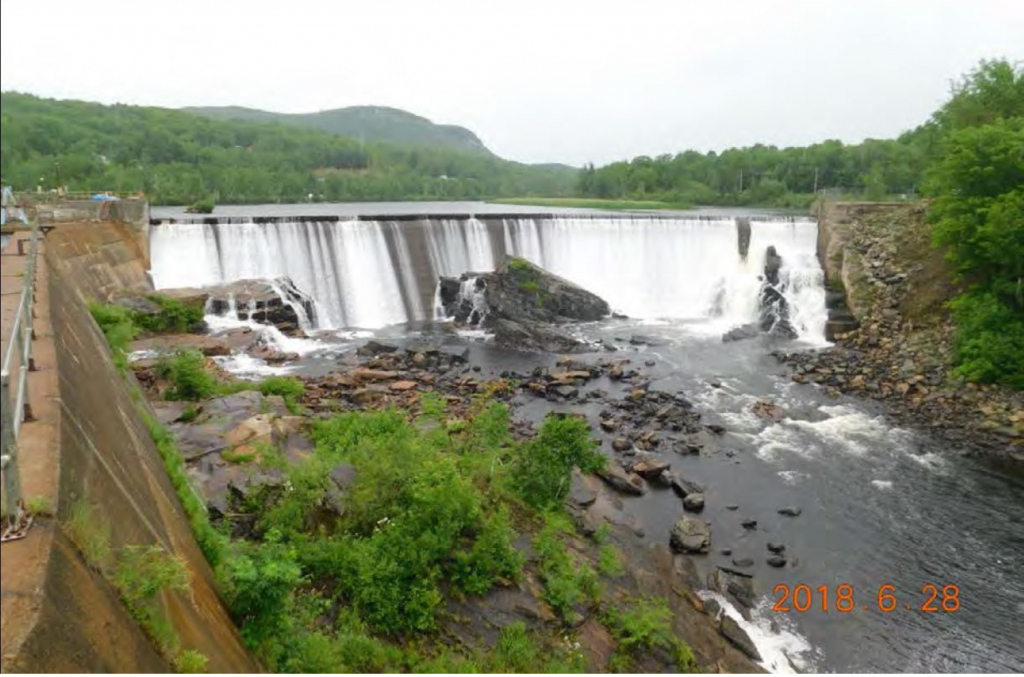 April 18, 2022: The Low Impact Hydropower Institute (LIHI) has preliminarily approved the Cascade Project for a 10-year term of Low Impact Certification. The full application and reviewer's report are available below. The Certificate includes the following condition:

Condition 1: The facility Owner shall provide updates to LIHI on the ongoing status of Project relicensing, including studies, FERC filings, resource agency consultation, prescriptions and recommendations, and agency comments on study results. LIHI reserves the right to modify the Certificate or conditions based on the outcome of the relicensing.

This decision is preliminary pending the 30-day appeal window. Only those who commented on the initial application during the 60-day comment period are eligible to file an appeal. Such appeal needs to include an explanation as to how the Project does not meet the LIHI criteria. Appeal requests can be submitted by email to comments@lowimpacthydro.org with "Cascade Project” in the subject line, or by mail addressed to the Low Impact Hydropower Institute, 1167 Massachusetts Ave, Office 407, Arlington, MA 02476. All requests will be posted to the website. The applicant will have an opportunity to respond and any response will also be posted. Requests must be received by 5 pm Eastern time on May 18, 2022. If no appeal requests are received and the decision becomes final, the Certification term for the Project will be March 1, 2022 through February 28, 2032.

February 7, 2022: The Low Impact Hydropower Institute has received a complete application for Low Impact Certification of the Cascade Project. LIHI is seeking public comment on this application. Specifically, we are interested in knowing whether you think the Project meets the LIHI Low Impact Certification Criteria, as revised in the 2nd Edition Handbook. Please review the program and criteria in LIHI’s revised Handbook and then review the Project’s application materials below.

Comments that are directly tied to specific LIHI criteria (flows, water quality, fish passage, etc.) will be most helpful, but all comments will be considered. Comments may be submitted to the Institute by e-mail at comments@lowimpacthydro.org with “Cascade Project Comments” in the subject line, or by mail addressed to the Low Impact Hydropower Institute, 1167 Massachusetts Avenue, Arlington, MA 02476. Comments must be received on or before 5 pm Eastern time on April 8, 2022 to be considered. All comments will be posted to the web site and the applicant will have an opportunity to respond. Any response will also be posted.

The Cascade Project is located in Coos County in northern New Hampshire, at approximately river mile 135.6 on the Androscoggin River in the City of Berlin and the Town of Gorham. The Cascade dam and powerhouse were originally constructed in 1903 by the Berlin Mills Company as a hydro-mechanical project for paper making activities. The existing dam is in the same configuration as in 1903. The Cascade project is located just downstream of the Sawmill and Cross Power Projects and upstream of the Upper Gorham, Gorham and Shelburne Projects.

The project dam is a 583-foot-long concrete gravity dam, consisting of two sections: the ogee spillway section located to the east and the forebay gate structure located to the west. There is a non-overflow abutment section located between these sections and on each side of the dam. On the east bank of the river, adjacent to the spillway, is a 15-foot-wide concrete abutment with a top elevation of approximately 908.6 feet. The abutment extends for about 20 feet upstream and about 30 feet downstream perpendicular to the west end of the spillway. The spillway section has a crest length of approximately 313 feet and extends across approximately 290 feet of the river. Three-foot tall flashboards on the crest establish a normal impoundment elevation of 901.4 feet.

The forebay gate structure controls river flows into the forebay and powerhouse. The structure is approximately 168 feet long by 15 feet wide and extends from the west abutment of the spillway to the west river bank. The gate structure consists of 15 three-foot-wide concrete piers and a concrete deck with a top elevation of 908.5 feet. The forebay gates are wooden, each about 9 feet wide and 11 feet high. The western dam abutment consists of two parallel 3-foot-wide concrete retaining walls with earth fill. The retaining walls extend westward for approximately 88 feet, including 77 feet located inland of the river bank.

The powerhouse is located adjacent to, and south of the gatehouse. The powerhouse is a steel framed brick and block structure approximately 135 feet long, 43 feet wide and 67 feet high, with a concrete substructure and 16-foot by 41-foot addition. Three penstocks lead from the head gates to three Francis turbines. Units 1 and 2 each have a hydraulic capacity of 950 cfs and unit 3 has a capacity of 1,050 cfs.

The project is operated as a run-of-river facility with agency approved minimum flows. There are no diadromous fish species in the upper Androscoggin River, therefore, fish passage facilities are not necessary nor been requested or prescribed. Lands within the project boundary are limited to those required for project operations and structures. The project has a FERC-approved Shoreland Management Plan in place. There are no documented endangered or threatened aquatic species in this reach of the Androscoggin River.