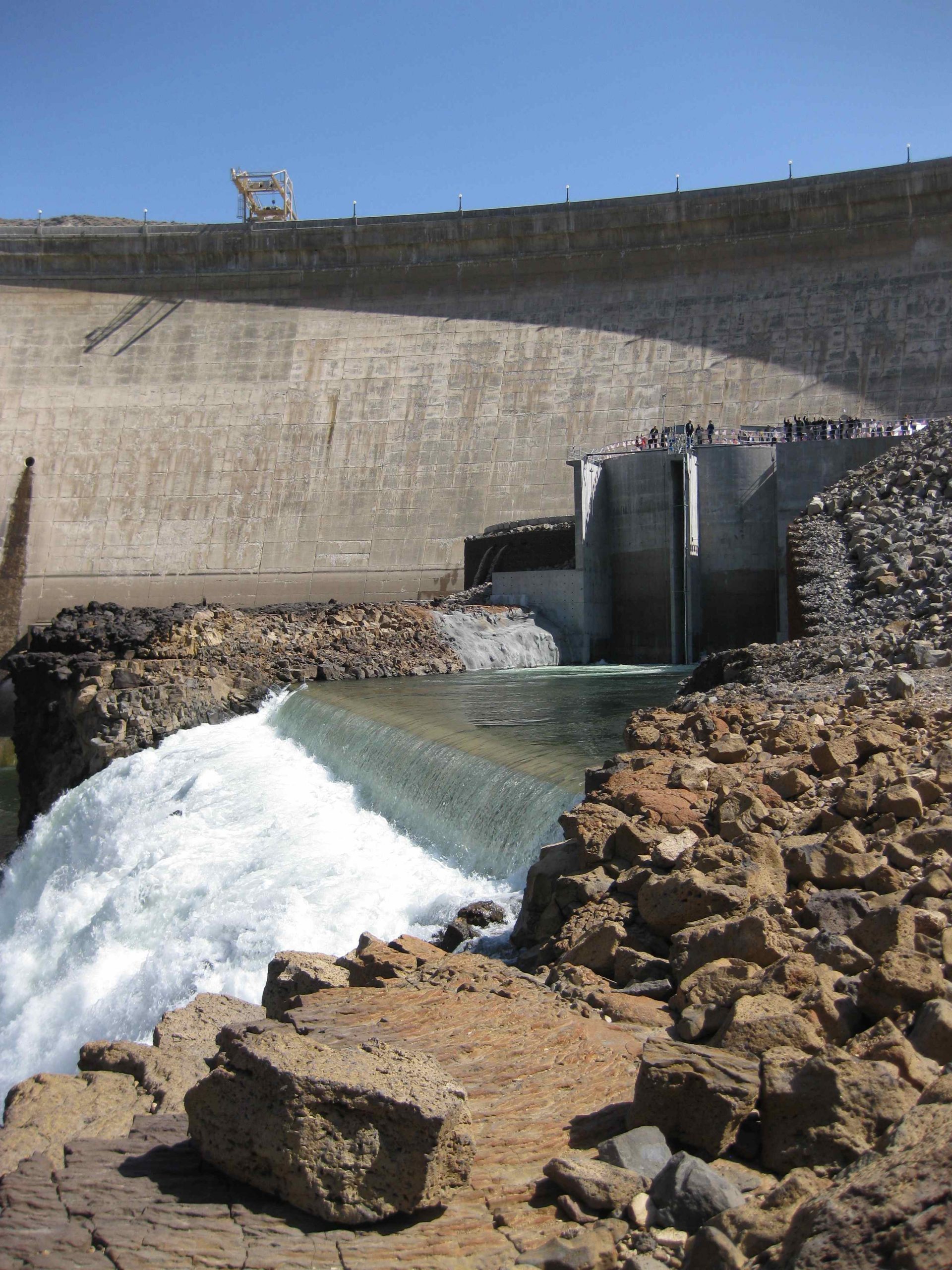 September 22, 2021:The Low Impact Hydropower Institute has received a complete application for Low Impact Reinstatement of the Arrowrock Project (formerly LIHI #81) . LIHI is seeking public comment on this application. Specifically, we are interested in knowing whether you think the Project meets the LIHI Low Impact Certification Criteria, as revised in the 2nd Edition Handbook. Please review the program and criteria in LIHI’s revised Handbook and then review the Project’s application materials below.

Comments that are directly tied to specific LIHI criteria (flows, water quality, fish passage, etc.) will be most helpful, but all comments will be considered. Comments may be submitted to the Institute by e-mail at comments@lowimpacthydro.org with “Arrowrock Project Comments” in the subject line, or by mail addressed to the Low Impact Hydropower Institute, 1167 Massachusetts Avenue, Arlington, MA 02476. Comments must be received on or before 5 pm Eastern time on November 20, 2021 to be considered. All comments will be posted to the web site and the applicant will have an opportunity to respond. Any response will also be posted.

The Boise River drains an area of 4,100 square miles. The mainstem is formed by the convergence of the North and Middle forks of the Boise River to the northeast of Arrowrock reservoir. The headwaters originate in the Sawtooth Mountains at elevations exceeding 10,000 feet. The river’s forks generally flow in a southwesterly direction before emptying 102 miles later into the Snake River near Parma, Idaho. The South Fork of the Boise River also feeds Arrowrock reservoir. Below the South Fork confluence, the river flows westerly and is fed also by Mores Creek a major tributary that enters Lucky Peak reservoir. Arrowrock reservoir’s contributing watershed area is 2,210 square miles, and all inflows are appropriated for irrigation use and flood control.

Arrowrock Dam was constructed in 1915 and was the tallest dam in the world at that time at 350 feet. It has a spillway length of 1,150 feet with an upstream depth of 257 feet. When full, the reservoir has a surface area of 3,100 acres and a length of 12.8 miles along the mainstem. Two series of ten outlet conduits extend through Arrowrock Dam to provide irrigation releases at centerline elevations of 3018 feet msl and 3105 feet msl; the project penstocks are tied into two conduits in the lower of the two tiers. Clamshell gates installed on the downstream end of each conduit are used to control water releases through the dam. There is also an overflow side‐channel spillway on the dam which is used occasionally to release water for flood control using six drum gates that are six feet high with an invert elevation of 3210.0 feet msl.

The two penstocks divert flows at bifurcations located at the downstream end of two of the ten dam outlet conduits (No. 1 and No.2 conduits). The remaining eight outlet conduits continue to discharge directly into Lucky Peak Reservoir when daily releases beyond those that pass through the hydroelectric project are necessary. The station’s hydraulic capacity ranges from 350 to 810 cfs per turbine, with a hydraulic head range of 70‐180 feet. Butterfly shutoff valves with flow‐ through design are installed on the turbine inlets.